Water polo at Wembley?
Water polo was indeed played at Wembley that year, but not exactly at the stadium. The water polo matches, like the swimming competitions, were played at Wembley Empire Pool. This is the original name of today’s Wembley Arena, an arena located next to the famous Wembley Stadium. What is particularly interesting is that it was the first European Championship to be held in an indoor pool. And another thing, the Wembley Empire Pool was the largest swimming pool in Europe at the time.

The first TV broadcasts!
London 1938 goes down in history as the first European Championship to be broadcast daily on TV! The credit of course goes to the BBC, but the ability to broadcast outside the UK was very limited, for technical reasons.

Sovereign Hungary
Hungary, of course, won the European title again. For the fifth time in a row! In 6 games, they scored 6 wins with a goal difference of 35:3. Silver went to Germany and bronze to the Netherlands.

The shortest championship in history
Never before, let alone since, has a European Championship been shorter. Only 4 days, i.e. from 10 to 14 September. But only 2 years after World War II, it was a miracle that the championship took place in a destroyed Europe. At the same time, Monaco is the smallest country ever to host the meeting of the best water polo players and swimmers of our continent.

Hungary’s first defeat
The team that had been unbeaten in all previous European Championships, the Hungarian national team, lost a match for the first time at the European Championships in Monte Carlo. It was 11 September 1947, when Sweden won 5:3. The day before, Yugoslavia had played 3:3 against Hungary.

10 teams in 3 groups
10 national teams, divided into 3 groups, participated in the championship. There were 4 teams in Group A and 3 teams each in Groups B and C. Thanks to the goal difference, which was 1 goal better, Italy won first place in Group A ahead of the Netherlands and thus entered the final round, where the Italians defeated Sweden 3:2 and Belgium 4:1 and won the European title for the first time. The silver medal went to Sweden, while the bronze medal went to the Belgians. 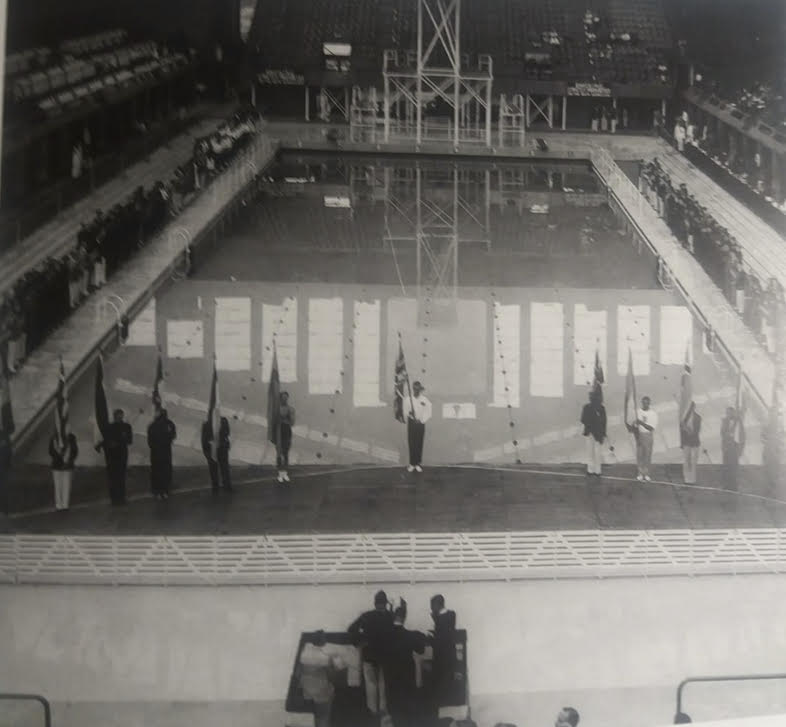 Opening ceremony at the London European Championships in 1938. 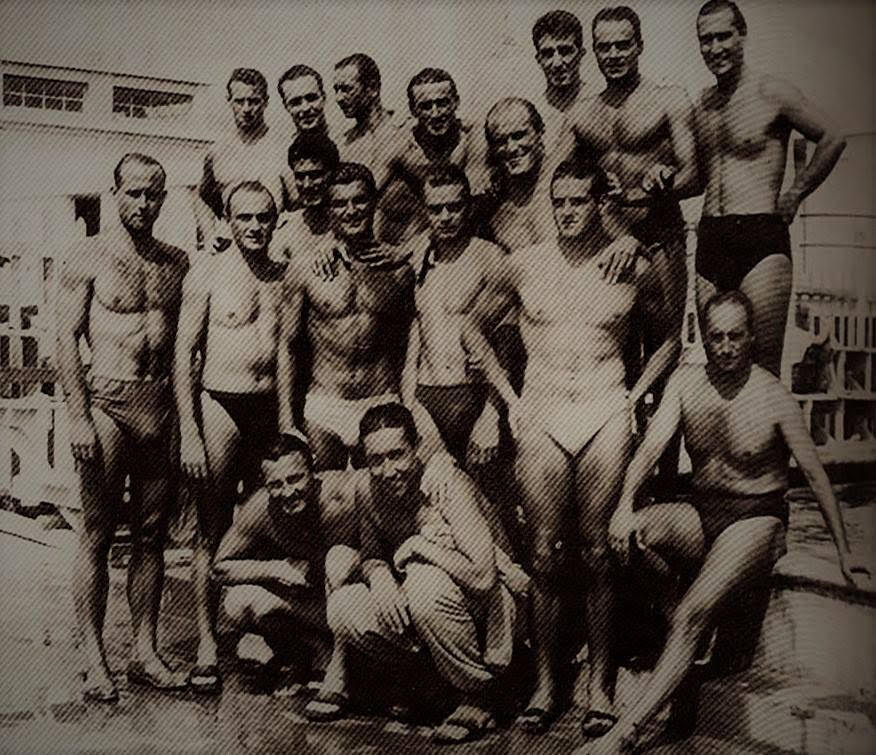 Italy – winner of the European Championships in Monte Carlo in 1947.