Team with one goalkeeper
According to the proposals at the time, each coach could select only one goalkeeper in a team of 13 players and thus have one more player in the rotation, but also take a risk by not having a backup goalkeeper in case of injury. Croatian coach Ratko Rudić took advantage of this. After Zagreb 2010, LEN decided that every team must have two goalkeepers.

Vanja Udovičić with trophies
Serbian player Vanja Udovičić was declared the best player of this European Championship and was also the best scorer of the tournament with 21 goals. In the women’s competition, Angelika Gerolymou from Greece was the top scorer with 17 goals.

Podium
After Croatia, Italy and Serbia were on the podium in the men’s competition, while Russia, Greece, and the Netherlands took the top three places in the women’s competition. 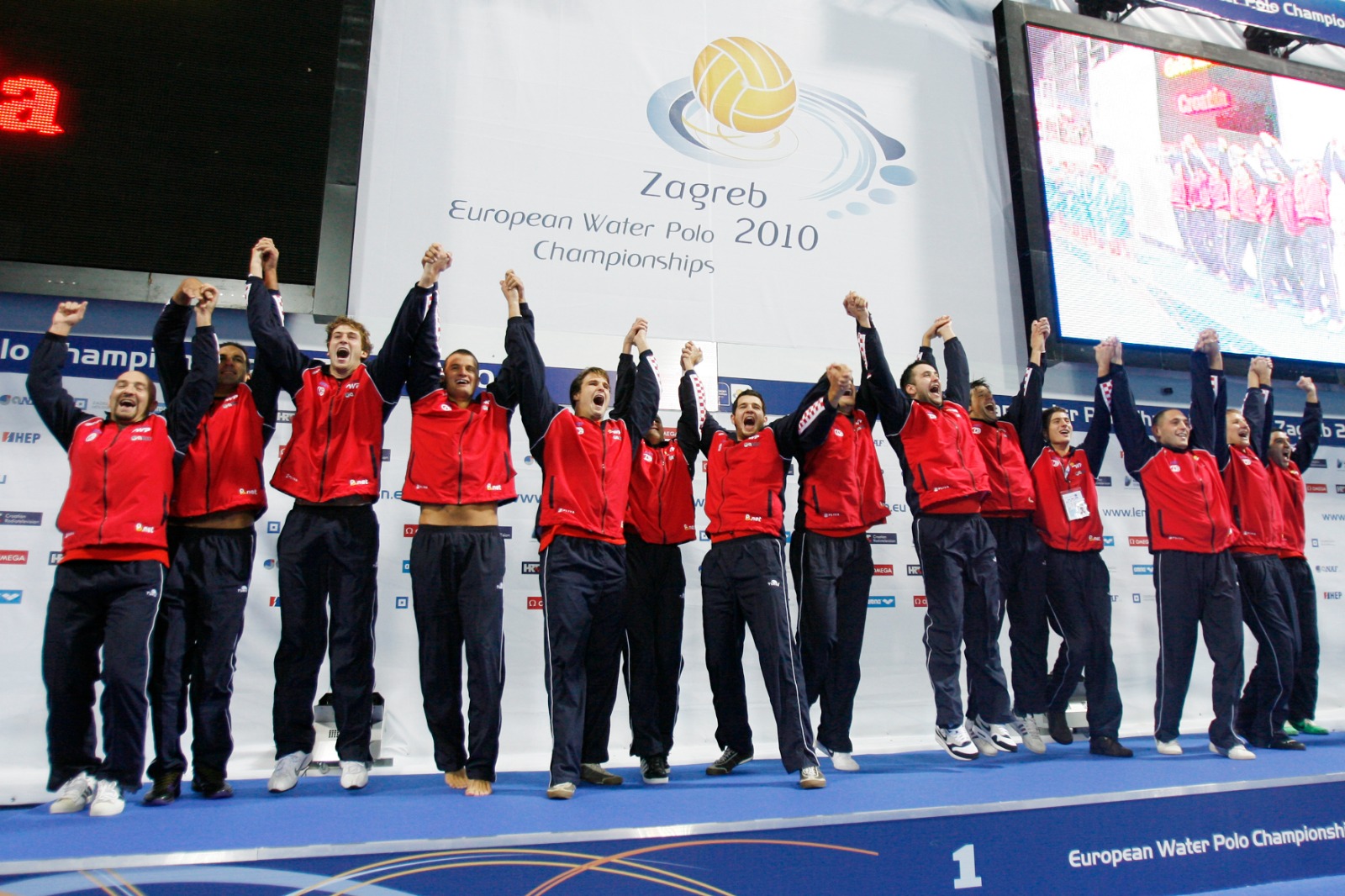 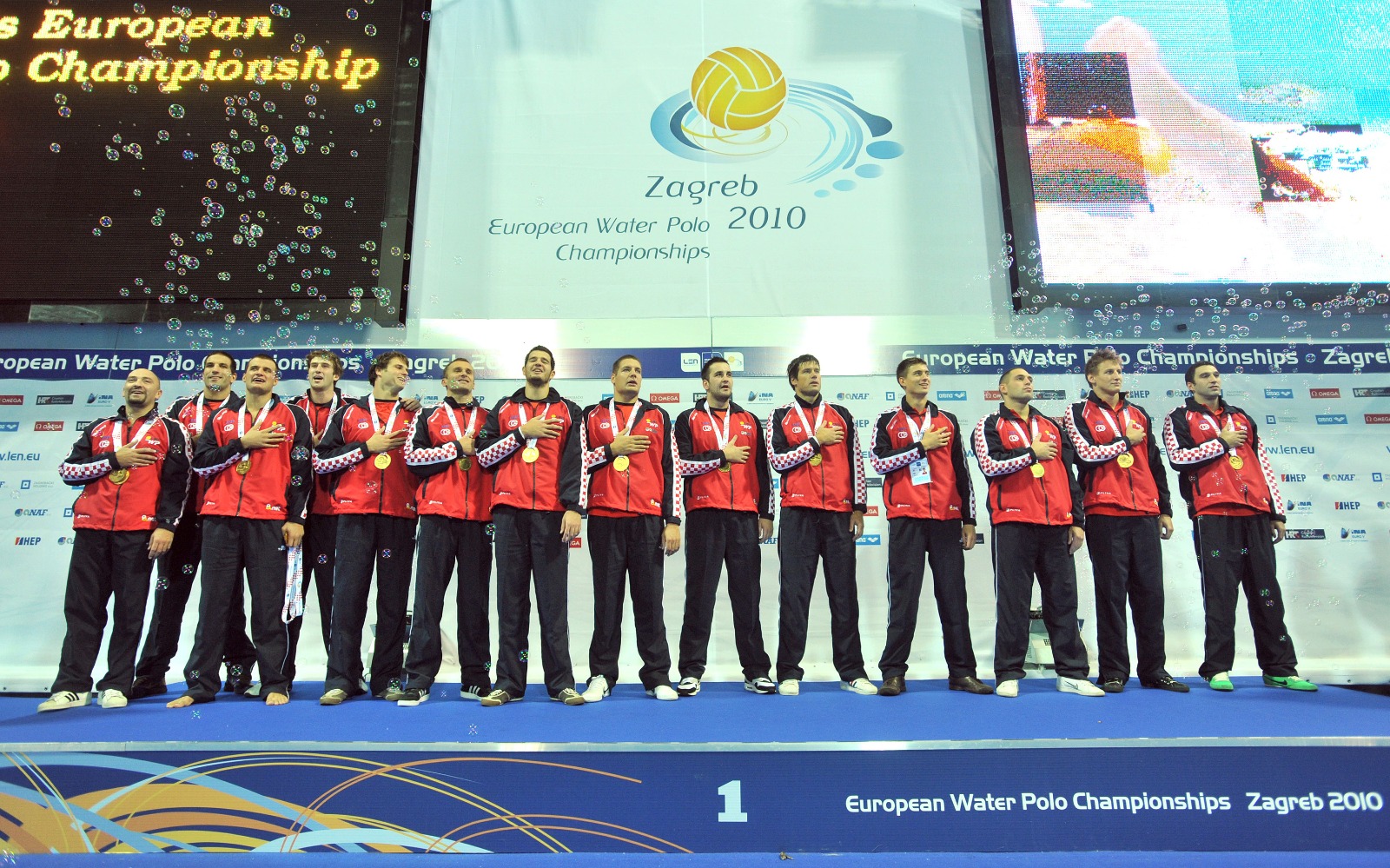 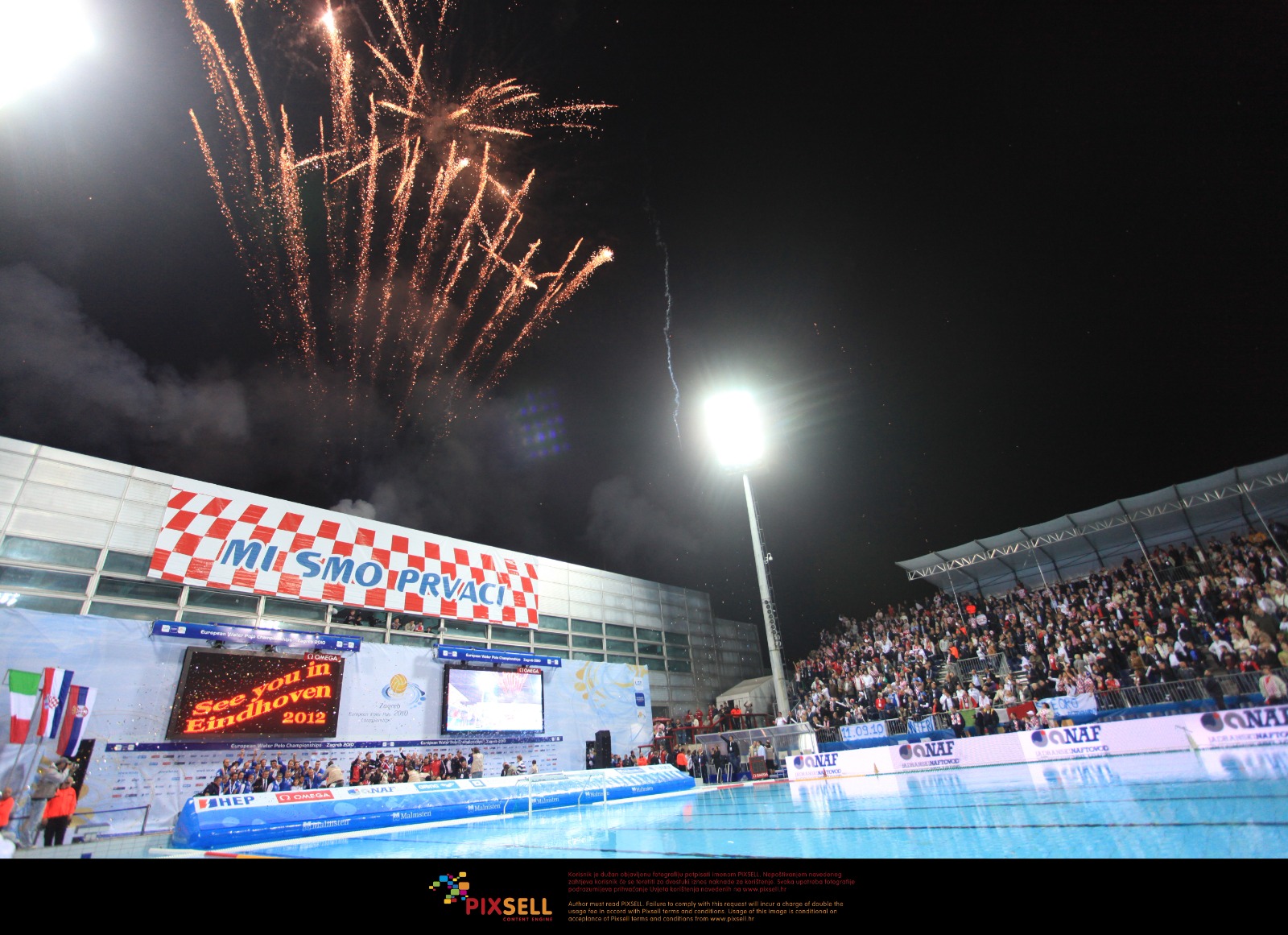 The first winter championship
The competition in Pieter van den Hoogenband’s pool was the first European Championship to be held in winter, i.e. in January (16 – 29 January). This is the result of the earlier decision by LEN to hold the European Championships in the Olympic year at the beginning of the year or six months before the Games to relieve the busy competition calendar.

The defending champions finished 9th
The Croatian national team, who had travelled to the Netherlands to defend their title, finished the tournament in 9th place, which is their worst placing ever. Only six months later, they will win Olympic gold in London.

Sukno and Janović
Mlađan Janović from the Montenegrin team was the best player of the tournament, while the top scorer of the 2012 European Championships was Croatian Sandro Sukno with 24 goals. In the women’s competition, Rita Keszthelyi from Hungary was the top scorer in Eindhoven 2012 with 19 goals.