Mrs. Nikolina Brnjac, Minister of Tourism and Sports of the Republic of Croatia 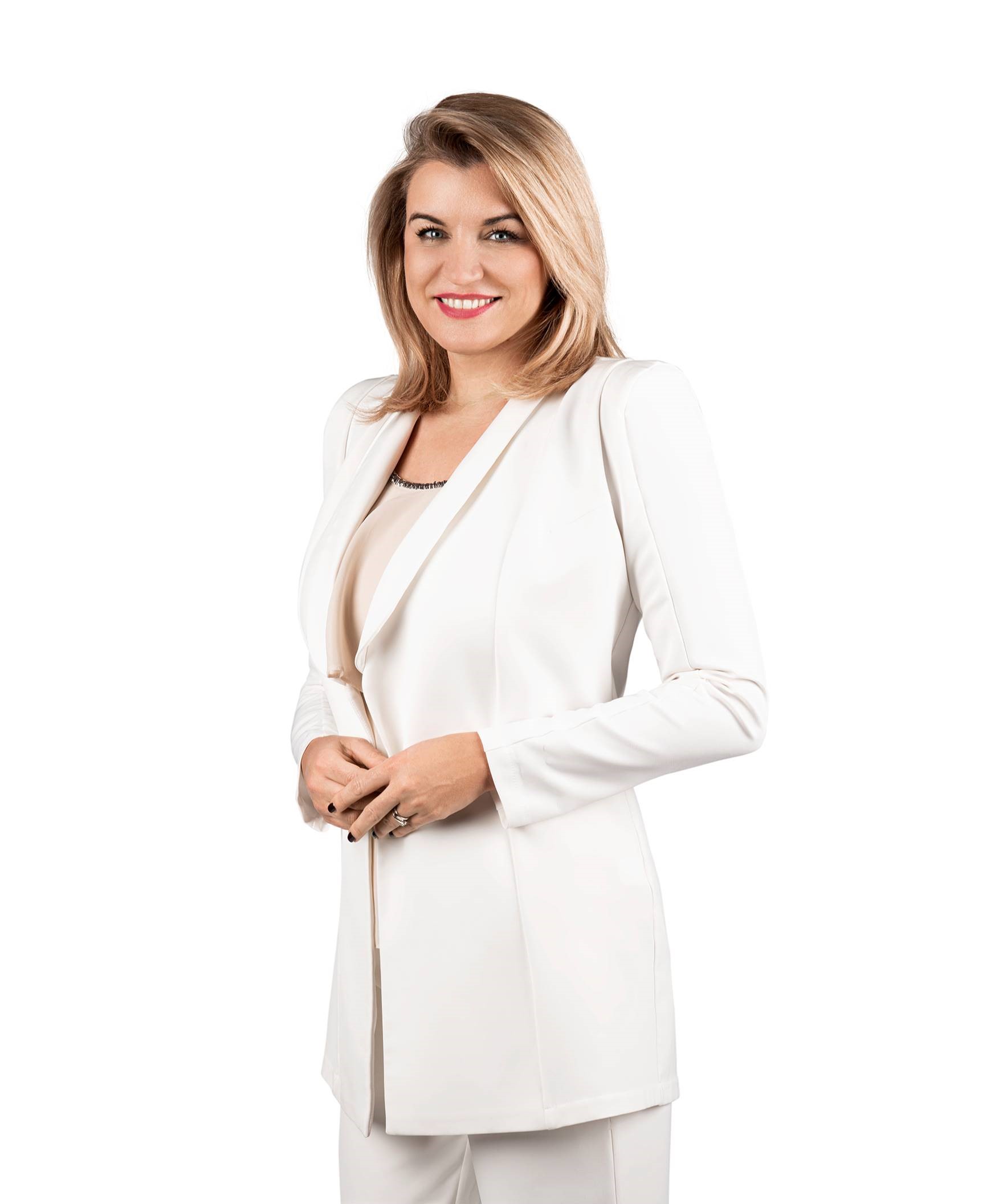 We are extremely pleased that this year Croatia will host a gathering of the best water polo players in Europe, who will compete for the title of the champion of the Old Continent in our beautiful Split.

These are all achievements that water polo has brought to Croatia, and that is why we are especially happy to host the big competitions. Many of us still have fond memories of Zagreb in 2010, when we won European gold as the crowning achievement of an excellent organization.

The European Championship, which will be held in Split this year, brings back memories of the beginnings of water polo in our country, as the first water polo match was played in the city under Marjan. It was the beginning of a wonderful history that reached one of its peaks in 1981 when Split hosted the European Championship for the first time, and later through many trophies won by Split clubs. Of special significance is the European title won by the Jadran club in 1992, which thus brought the first European club trophy to independent Croatia.

The memories of a great past are the foundation for an even more beautiful present and future, and the Ministry of Tourism and Sports is supportive in every way. From supporting young players, providing conditions for top athletes to helping organize such great competitions.

I believe that after Zagreb 2010, the Croatian Water Polo Federation will once again have a great organization and that our water polo players will again give us a lot of reasons to be proud and happy.

Apart from exciting sporting moments, this European Championship will provide every participant, guest, and fan with unforgettable experiences that Croatia and Split have to offer with their rich cultural, natural, historical, and gastronomic heritage.

I wish everyone a warm welcome to Croatia, beautiful moments in Split and good luck in the pool!

Minister of Tourism and Sports of the Republic of Croatia