Separate pool for water polo
The European Championships took place in the very centre of Vienna, in the Stadionbad. To this day, an extremely popular venue with about 10 pools of different sizes, water slides, and various attractions. Each water sport was allocated its own pool at this European Championship, so for the first time water polo had a pool available at all times.

‘Upper and lower house’
16 teams took part in the championships, but only half of them competed for the medals. In fact, two groups were formed, a kind of ‘upper’ and ‘lower house’. In Group A were teams like USSR, Yugoslavia, Italy, the Netherlands, Hungary, Spain, West Germany, and Romania. Clearly, the ‘elite’. In Group B were teams like Poland, Bulgaria, Sweden, Great Britain, and Austria, teams that would clearly lose in a duel with the ‘big boys’.

At a temperature of 30 degrees
You might not have expected it for a Vienna, but the European Championships took place in very high temperatures by Austrian standards, reaching 30 degrees for several days. Regardless of the date of the competition (18 to 25 August), it was ‘hell’ for that time and climate. As for the medals, they all went back to Eastern Europe. Hungary returned to the throne, followed by USSR and Yugoslavia.

Odd year
The European Swimming League (LEN) had decided to separate the festival of the continent’s best from other major competitions, in particular the World Cup, with which it had previously clashed in time. Therefore, this European Championship was held only three years after Vienna, but after Jonkoping the rhythm of every four years was maintained.

The northernmost host
To this day, the Swedish city of Jönköping is the northernmost city ever to host the best water polo players from the Old Continent. The competition was held from 13 to 21 August. During this period, Jönköping is at its warmest, i.e. the temperature ranges from 16 to a maximum of 19 degrees. It is also the rainiest month of the year.

2 groups
As in Vienna, the competition was organised according to playing strength. There were 15 teams in total – 8 in the elite group or Group A in Jonkoping and 7 in Group B, which even played in another city (Fallkoping). Hungary won gold for the 9th time, silver went to Yugoslavia, and bronze to Italy. 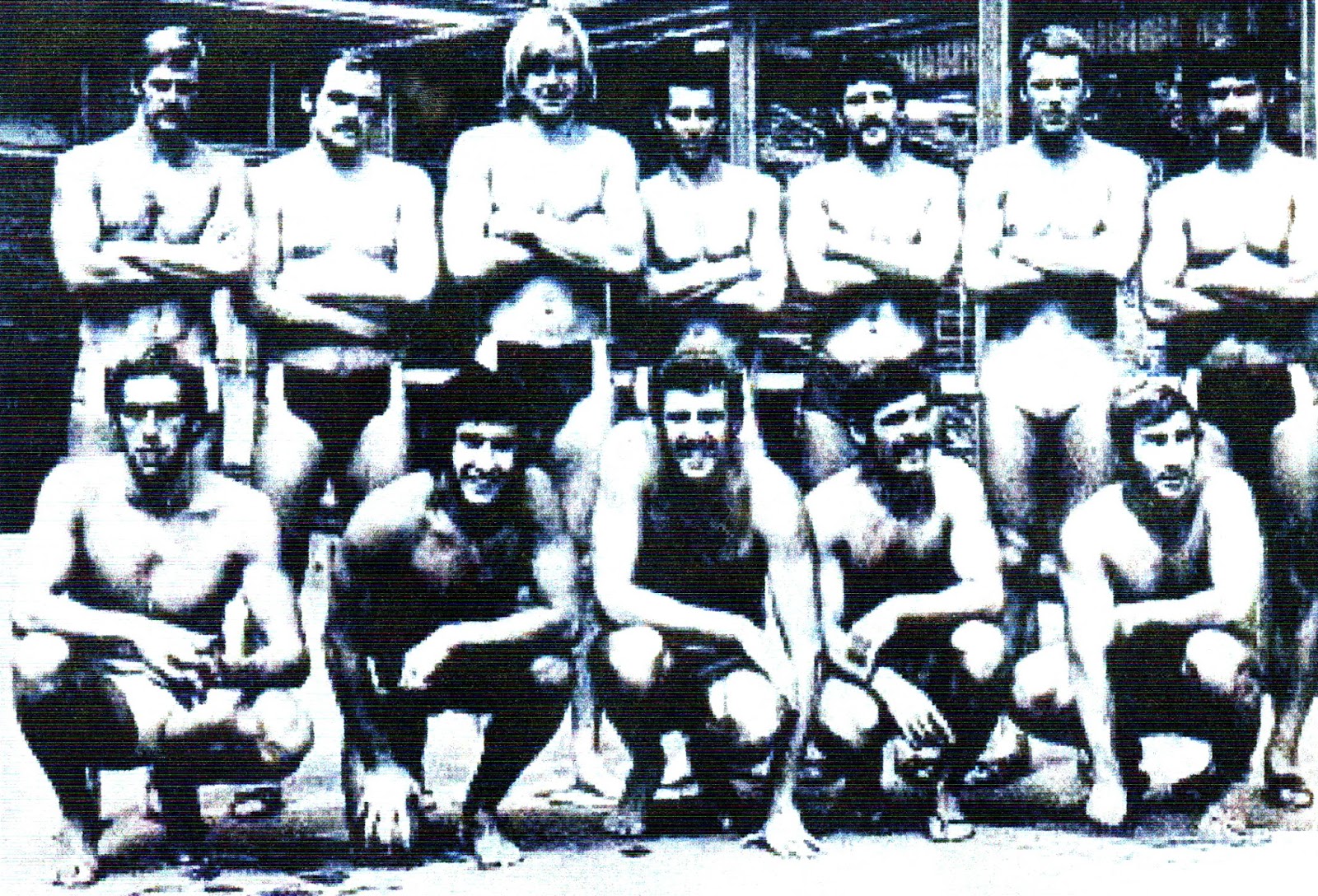 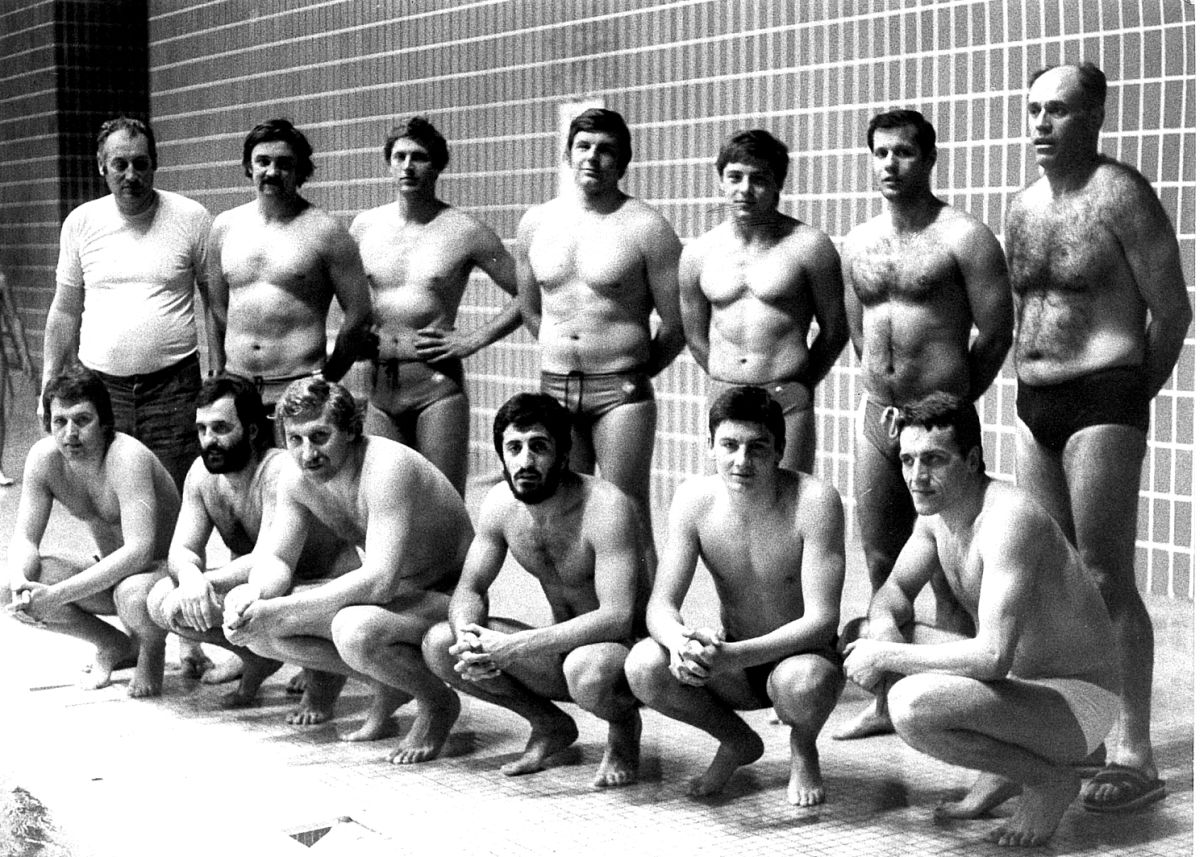