Later relocation to Austria
Originally, the 1950 European Championships was to be held in Budapest, which had already taken over the organization of the competition. However, in 1948, LEN requested permission from Hungary for all athletes, judges, and foreign fans to enter without visas. The Hungarian government was given a deadline of only one week to decide on this, i.e. to give guarantees. Since this was not possible during the Cold War, Budapest was deprived of hosting the championship, which was awarded to Vienna in a later vote in competition with Turin and Madrid.

The British did not come
The British water polo team and swimmers did not even come to Vienna for the competition because they thought the city was in the Soviet occupied zone. At that time, the city was divided into four occupation zones, like Berlin.

8 days championship
By decision of the LEN Congress of 1948, the duration of the European Championship was extended to 8 days, so the competition in Vienna lasted from 20 to 27 August, with water polo ending on 26 August. A total of 7 national teams participated in the water polo tournament.

The Dutch are European champions for the first time
A new water polo force was born, and it was the Netherlands. Two years after winning the bronze medal at the London Olympics, they became European champions in Vienna. The player who will one day go down in the book of records and in the history of European championships, the great goal scorer Ruud van Feggelen, stood out. The silver medal went to Sweden and the bronze to Yugoslavia.

Only 6 days of competition
Although the decision taken six years earlier by LEN was different, setting the duration of the competition to a minimum of 8 days, this championship was again shortened and reduced to only 6 days. 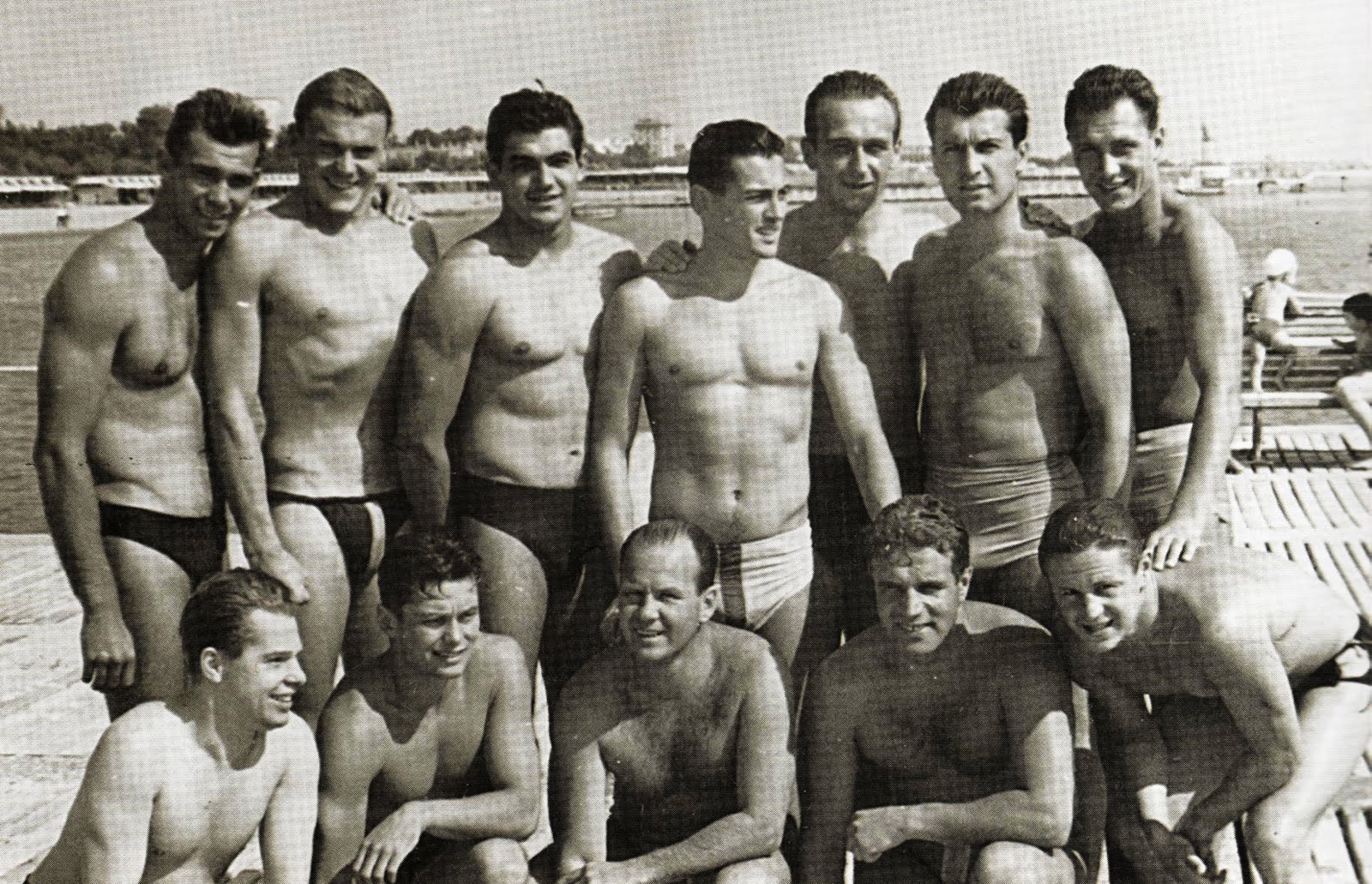