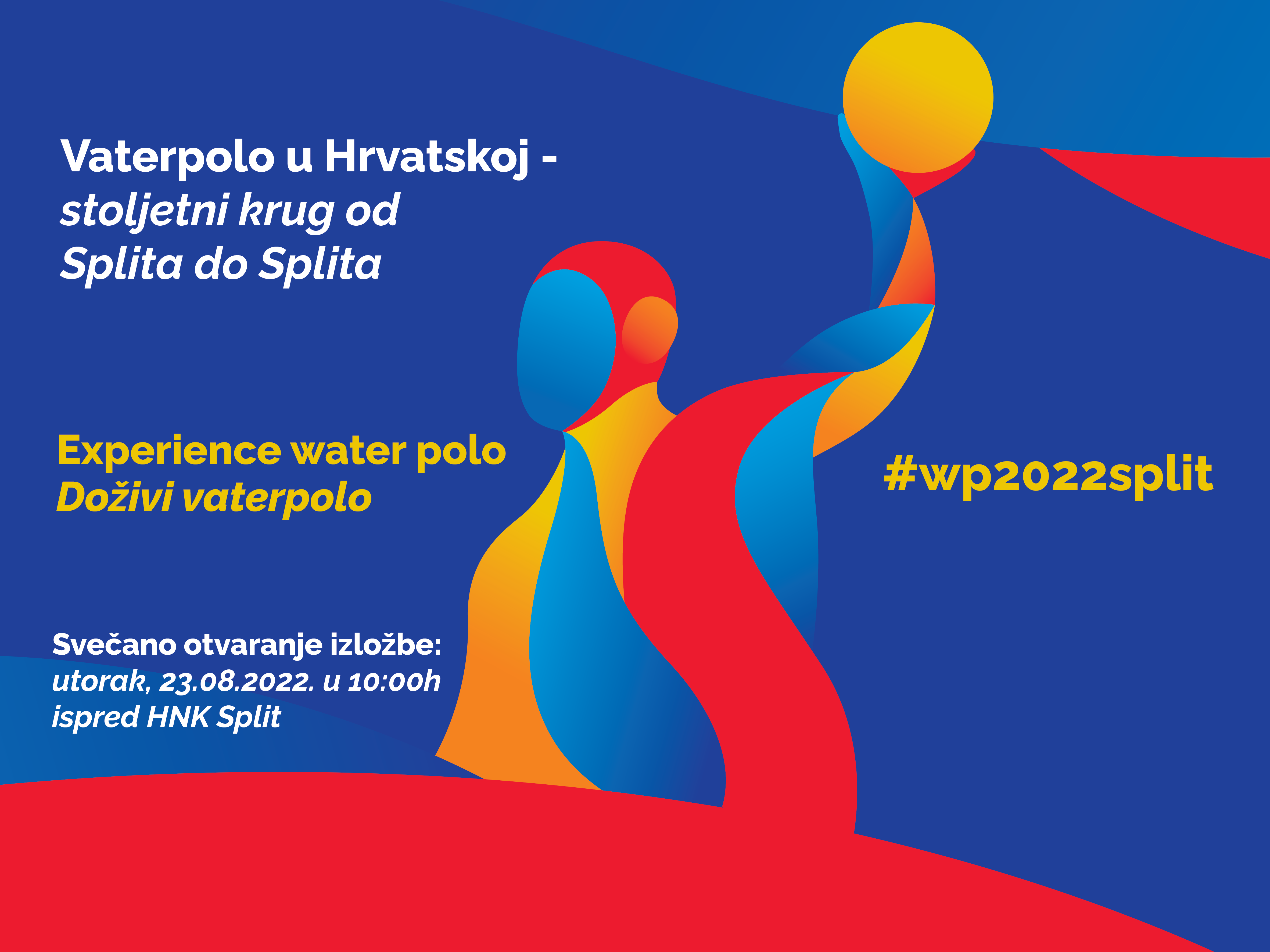 We have finally entered the week that brings us the beginning of the European Water Polo Championship. The city of Split and Spaladium arena, just like the co-organizers of the competition: LEN and the Croatian Water Polo Federation (CROwp), are ready for the spectacle. In a week that brings several events outside the pool, the first prelude is an exhibition called Water Polo in Croatia – a centurie-old circle from Split to Split.

The Croatian Sports Museum, in cooperation with the CROwp, presents an exhibition on the beginnings of water polo in Croatia, the rich tradition and greatest achievements of this sport on the occasion of the 35th European Water Polo Championship. The opening ceremony will take place on Tuesday August 23rd 2022 at 10:00 am in front of the Croatian National Theatre in Split.

An additional charm and a connection between Split and water polo is the fact that it was on Split’s Bačvice beach back in 1908 that the first game of water polo was played, organised by students from Prague led by the legendaryFabjan Kaliterna. Water polo is the most successful Croatian team sport, and its strength rests on the centuries-old tradition of Dalmatian clubs that have produced successful players, winners of numerous medals with the national team.

The exhibition, which will take you both through history and the present, shows the greatest achievements of our national team, and the clubs with the longest and rich tradition that won European titles, namely: Jug, Mladost, Jadran and POŠK. In addition to men’s water polo, the exhibition also shows the development of women’s water polo in Croatia.

After tomorrow’s opening of the exhibition, it will be placed in Diocletian’s cellars until the end of the European Championships, that is, until 10th September 2022. Also in a customized form, the exhibition will be part of the Water City, which awaits all visitors in the lobby of the Spaladium Arena, for the duration of the competition. We invite all visitors to come, see the exhibition and enjoy the rich Croatian water polo tradition, as well as the treasure trove studded with gold.

About the Croatian Sports Museum:

The Croatian Sports Museum is a national museum institution that has been operating in various organisational forms for more than 70 years. In the course of this activity, starting with the legacy of Franjo Bucar to date, more than 260,000 objects, photographs, documents and publications have been collected that testify to the history and the development of sports in Croatia from the half of the 19th century to the present day. The Croatian Sports Museum iscurrently in the process of opening its doors to the public by putting on a permanent exhibition that will showcase the rich sporting heritage of the Republic of Croatia. 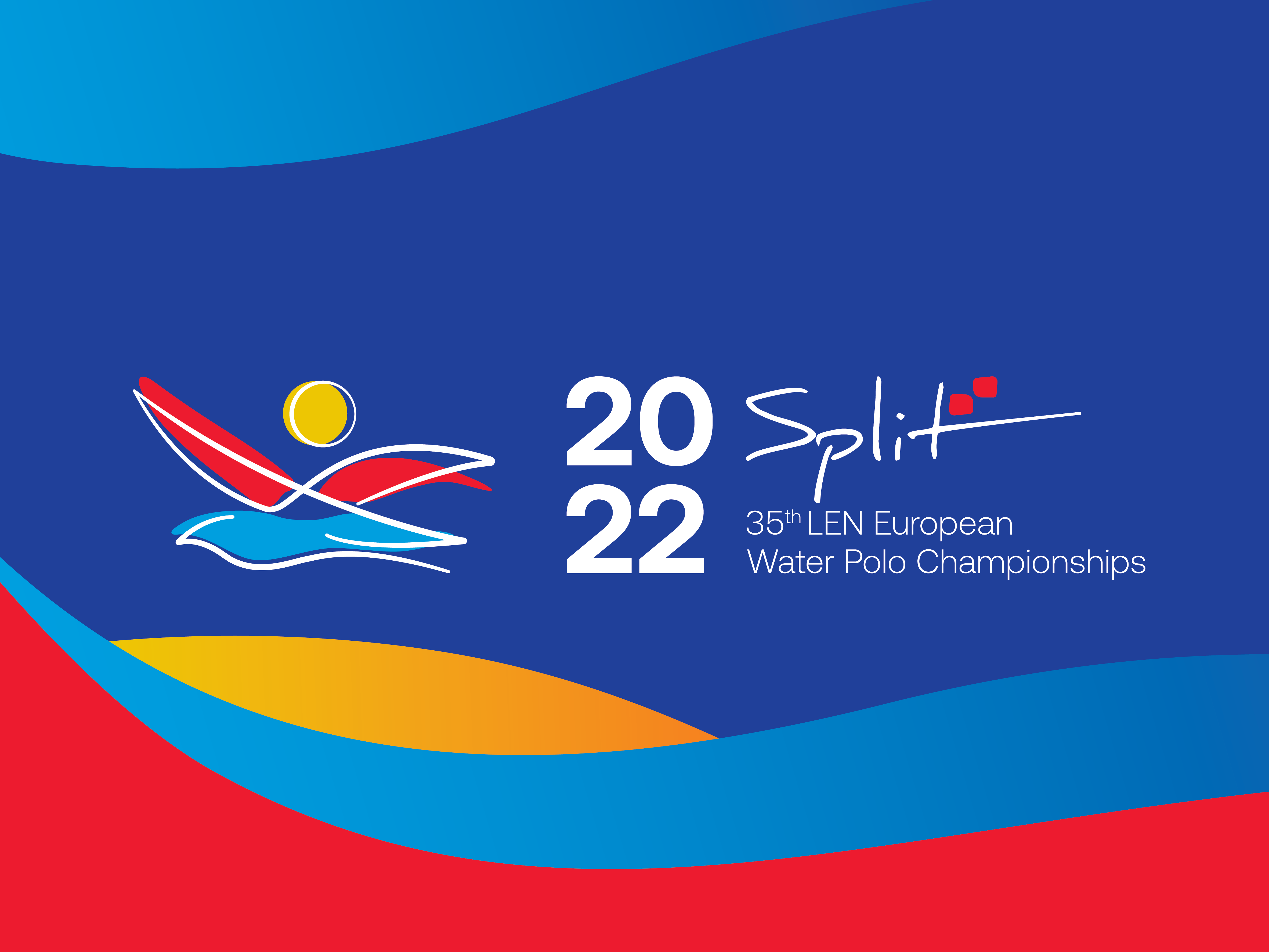