Change of rules
The water polo tournament in Split was the first European Championship to be held according to the new rules. 7-minute quarters were introduced, and it was allowed to have 13 players on the team, not 11 as before. This clearly allowed coaches to make more frequent changes, and the game became more dynamic as a result.

The death of the coach
The national team that hosted this championship, the Yugoslavian team, was without a coach a month before the tournament started. Head coach Tripun Ćirković died in a car accident near Dubrovnik while on his way to Split to begin his team’s preparations.

Tournament on Poljud
The water polo tournament was held from 5 to 12 September at the Poljud swimming pool, which, like most sports facilities in Split, had been built only two years earlier for the needs of the Mediterranean Games. Only 8 teams took part in the championship – Germany, USSR, Hungary, Yugoslavia, Spain, Italy, Romania and the Netherlands.

Historic gold for the Germans
The national team of what was then West Germany won its first, historic gold at the European Championships. Until then, different German national teams (pre-war Germany, East Germany…) had played no less than 4 finals and lost all 4. Now the best generation in the history of German water polo, led by Spandau 04, played a draw only against Italy (7:7), won the other six games and prevailed. The silver medal went to USSR and the bronze medal to Hungary.

Tournament every two years
The LEN introduced a rule that is still valid today – European Championships are held every two years. The tournament at the Foro Italico in Rome was therefore held only two years after Split.

The same participants as in Split
The number of national teams, but also their composition was completely identical to that of the tournament two years earlier in Split. Eight of the same teams, only the order was slightly different. Admittedly, in Rome there were 8 teams more, but they played the B championship (the winner was Greece).

First medal for Spain
The Spanish national team won bronze in Rome, and this is interesting because it was the first medal in the history of Spanish water polo in a major competition.

Eggs and tomatoes were thrown at the water polo players
The situation was very tense after the match USSR – Italy (9:6), when Italian fans threw eggs and tomatoes at the Soviet players, so that the carabinieri had to escort the bus with the team USSR to the hotel. At the same time, the USSR defeated Hungary 12-10 in the 5th round, which was only the second victory of the USSR over the Hungarians in the history of the European Championships. Gold went to USSR, silver to Hungary, while bronze went to Spain. 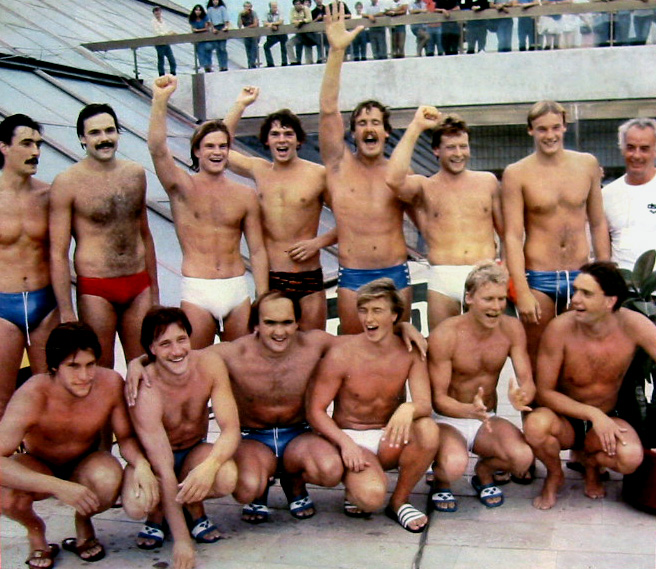 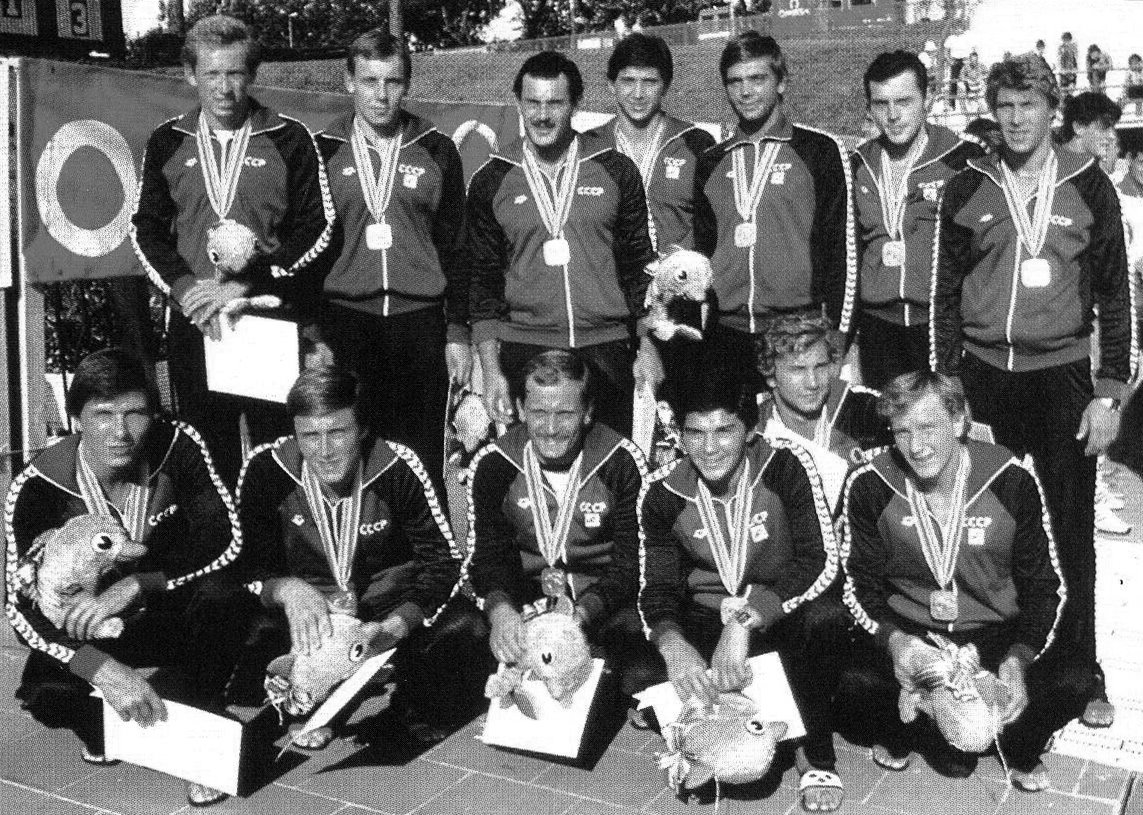