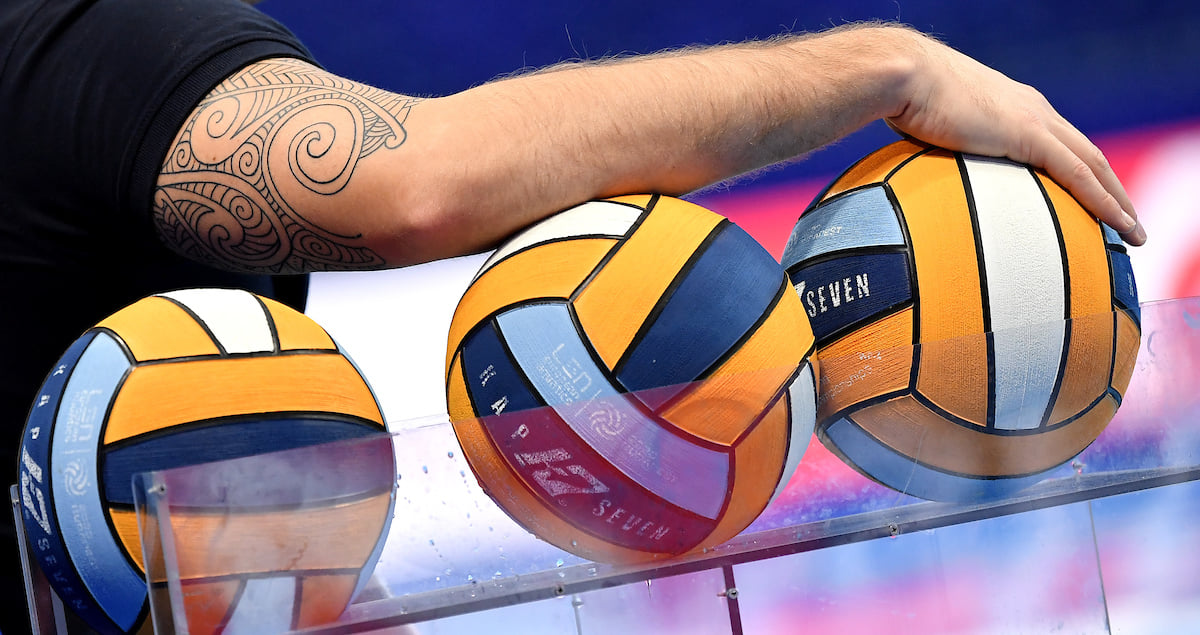 Seeding groups for the Draw determined

The group draw for the European Water Polo Championships Split 2022 will take place on Saturday, 23 April from 20:00hrs in Split, and will be broadcast on HTV. On the eve of the draw, the team seeding groups were determined, on the basis of which the draw will be held and the teams per group will be determined.

The first two seed groups in the men’s competition were put together based on the placement of the national teams at the last European Championships in Budapest in 2020. Therefore, European champions Hungary are in seed group 1 together with runners-up Spain, bronze medallists Montenegro and fourth-placed Croatia. These teams cannot be in the same group at the 2022 European Championships in Split. There are three national teams in seed group 2 because eighth-placed Russia from Budapest is sanctioned and cannot play in Split.

Seed groups 3 and 4 consist of national teams from the qualifications, with five teams in group 4 as an exception.

A similar principle was applied in the women’s competition.