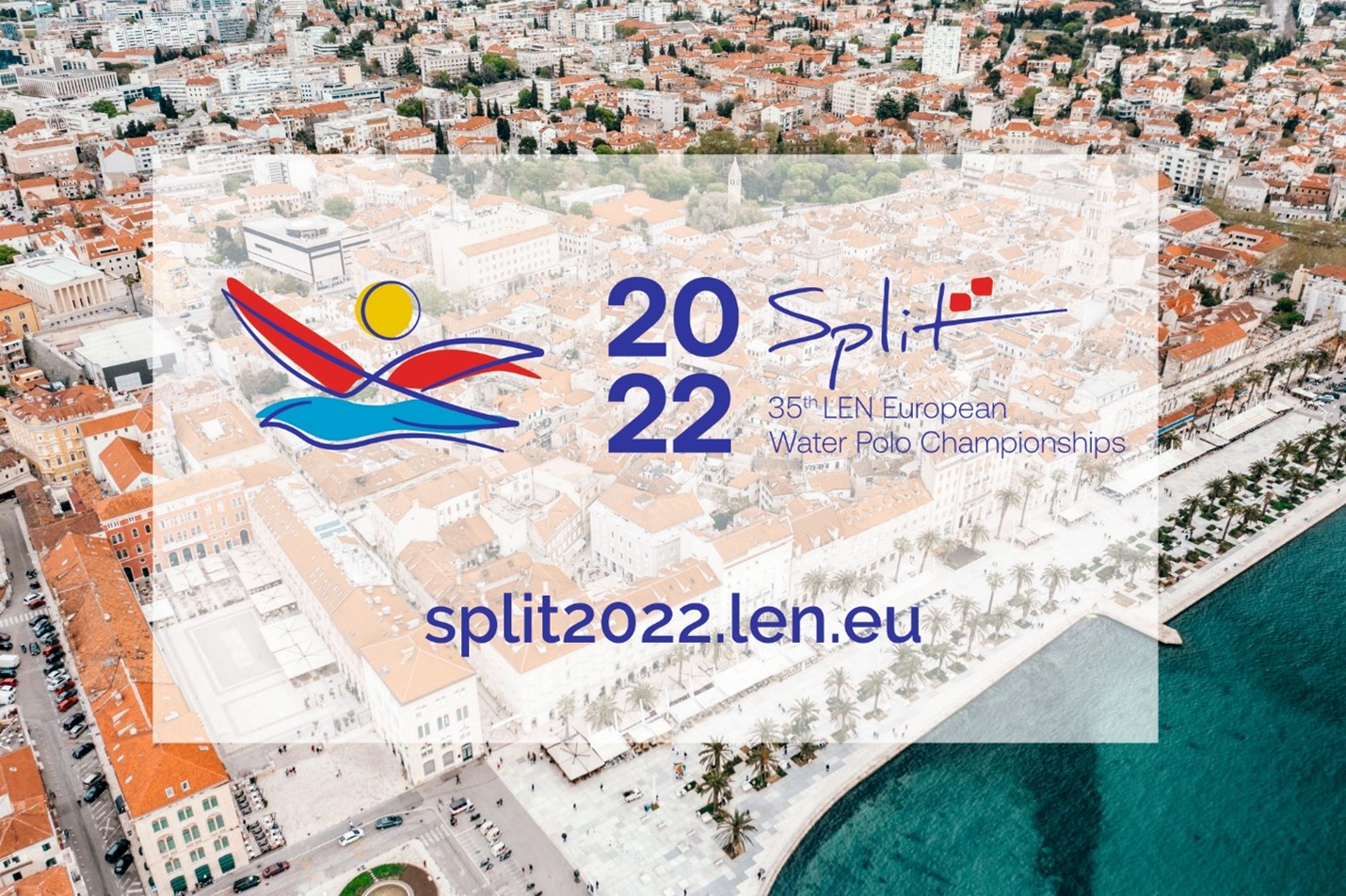 Participants of the European Championship

This way we got almost all the participants of the Continental Water Polo Summit in Croatia, in Split from August 27 to September 10 this year. A total of 28 national teams (16 men’s and 12 women’s) will take part in the competition at the Spaladium Arena. At the moment we know 26 teams (15 men’s and 11 women’s). Namely, LEN will soon officially announce which men’s national team and which women’s national team will participate in the European Championship in Split instead of Russia.

Let us remind you who qualified for the European Water Polo Championship in Split in 2022: