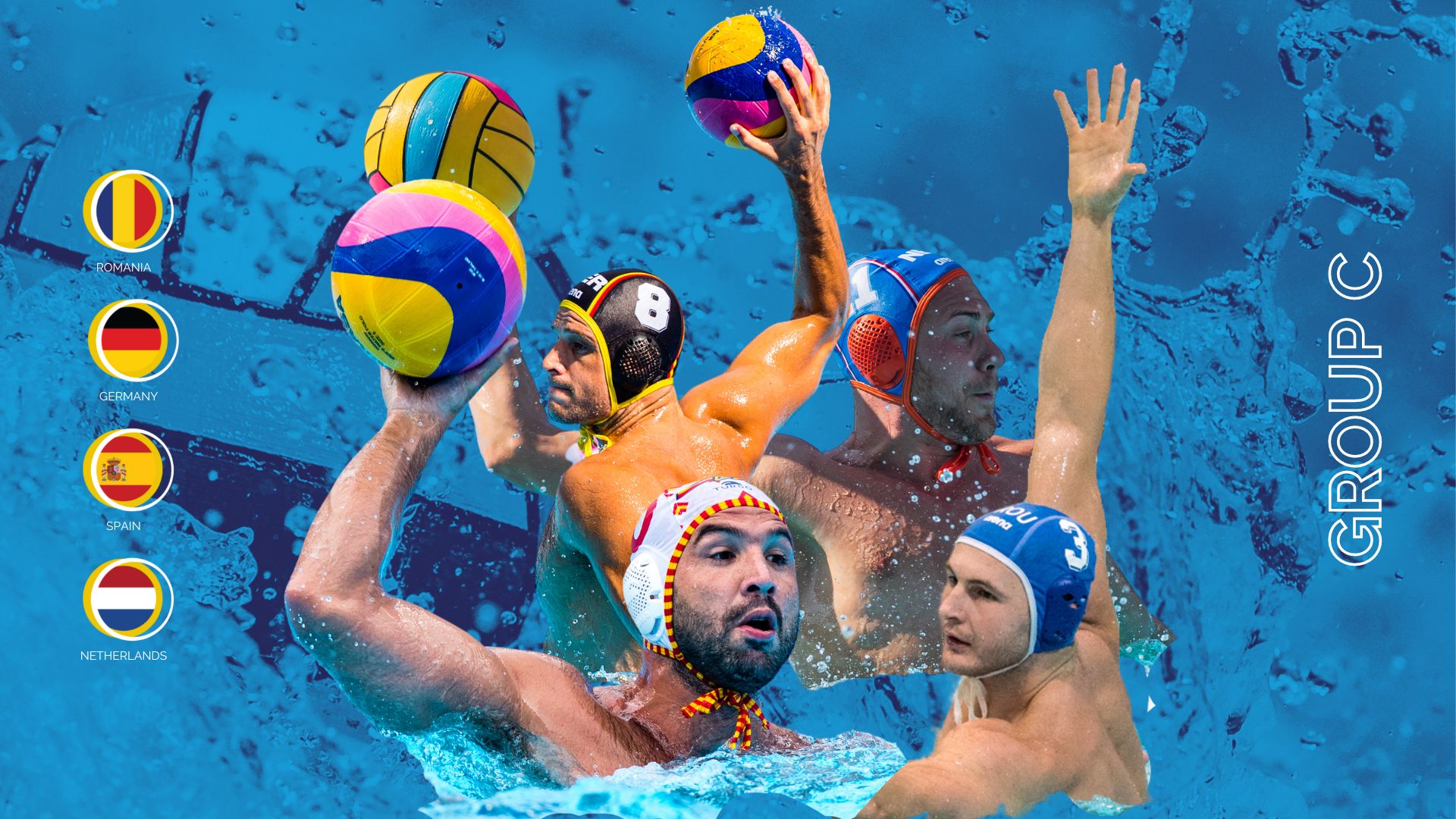 The “Furija” water polo team comes to Split as the best team in the world. It became so when it won the gold medal at this year’s World Championships in Hungary, more precisely in Budapest, after defeating the previous champion Italy in the final by a better performance in the penalty shoot-out. At the same time, Spain is the current European vice-champion, having won silver in Budapest 2020 after losing the final to Hungary on penalties.

For decades, the core of the quality of Spanish water polo was Catalonia and its clubs and players, while today the basis of the Spanish national team’s strength is essentially one club – Barceloneta. At least two-thirds of the team come from this club, which gives the national team an extra dimension in terms of teamwork.

Spain’s winning streak is particularly notable at the Olympics and World Championships. They won the gold medal at the 1996 Olympic Games in Atlanta and the silver medal four years earlier in their pool in Barcelona. At the World Championships, their performances fluctuated. For example, they won the world title twice in a row in Perth in 1998 and Fukuoka in 2001. In 2007, they won a bronze medal in Melbourne, and a silver two years later in Rome. Later came slightly worse finishes, and then a shock in 2015. The year Spain failed to even qualify for the World Championships in Kazan, Russia, for the first time in history. In Budapest, in 2017 they only finished 9th (their worst placing since 1978), but then there was a resurgence that continues to this day. They reached the final at the next two World Championships. In South Korea, in Gwangju in 2019, they won silver, and this year, as mentioned, gold! The third time in history on the top of the world.

5 bronze medals in the FINA Cup and 3 silver medals in the World League (until 20 July 2022) should definitely be in Spain’s trophy cabinet.

This year it is exactly 6 decades since Romania participated in a European Championship for the first time (Leipzig, 1962). In this debut tournament for the Romanians, they were very successful and finished 5th. This is also their best result in a European Championship until Sheffield in 1993 when they achieved a great result by surprising Croatia in the quarter-finals and returning from England with fourth place. They will repeat the same in Belgrade in 2006 when they defeated Italy in the quarter-finals. Their other placings in the championships of our continent were mostly between 9th and 11th place.

Romania is actually still waiting for its first medal at a major competition. At the Olympic Games, they finished 4th once (Montreal 1976) and 5th (Tokyo 1964). The last time they competed at the Games was exactly 10 years ago when they finished 10th in London in 2012. It is a similar story at the World Championships where they last competed in 2013 in Barcelona (13th place). Their best finish at the World Championships was 5th in 1975 in the Colombian city of Cali.

Romania is coming to Split with some new, younger people, but also with a new coach. He is Bogdan Rath, who played for the Italian team during his playing career as a naturalised player and was one of the first ever naturalised water polo players.

A country with a great, long and successful water polo tradition, although it has been far from the podium in recent decades. Unlike the women’s national team, which is one of the best in the world. But a very well-organised country with many swimming pools, rich infrastructure, but also a large number of clubs and registered players is not a team to underestimate. In the early days of water polo, the Netherlands was a very frequent participant in major competitions, but also an extremely successful national team. They were once European champions (Vienna, 1950), and one name is woven into the history of European water polo championships. Ruddy van Fegellen, the van Basten of water polo, set a record of 35 goals at the tournament in Vienna in 1950. To this day, this is the second best performance among goal scorers in one tournament, surpassed only by the legendary Manuel Estiarte (Spain), who scored one goal more, 36, in Athens in 1991! The Dutch also won bronze once at the European Championships. That was in London in 1938. After World War II, the Netherlands has only missed three European Championships – in Malaga in 2008, in Zagreb in 2010, and Budapest in 2014. The Netherlands has a rare reach. They are one of only four countries to have won gold in both men’s and women’s competition at the European Championships at least once. The other three countries are – Hungary, Italy, and the USSR/Russia.

They competed almost regularly in the Olympic Games from 1908 to 2000 and achieved their greatest success at the 1948 London Olympics and 1976 Montreal Olympics when they won a bronze medal with Croatian coach, the late Ivo Trumbić, a member of the Hall of Fame. These are the greatest achievements of Dutch men’s water polo to date.

Germany is literally the pioneer of European water polo championships. In fact, only 4 national teams took part in the 1st European Championship in Budapest in 1926. One of these four was Germany, along with Hungary, Belgium, and Sweden. There are very few European Championships in which no Germans participated, for example in 1927, 1947, 1950, and 1962.

With such a long history of competitions, it is only logical that they also have medals, especially as West Germany was the strongest European power in the 1980s. During that time, they were European champions twice. The first time in 1981 in Split and the second time in 1989 in the then capital Bonn. Let us not forget the bronze medal in Sofia in 1985. The core of the German national team at that time was the Berlin club Spandau 04, which won 4 European club titles in that decade. But that’s not all the medals the German water polo players have won at the European Championships. They also have 4 silver medals (Paris 1931, Magdeburg 1934, London 1938, but also Utrecht 1966 with the GDR team), as well as two more bronze medals (Budapest 1926 and Vienna 1995). Germany’s trophy successes in water polo are largely associated with Croatia. We have already mentioned that they won the first European Championship title in 1981 in Split and the last European medal was bronze in 1995 in Vienna, the capital of Austria when they beat Croatia!

One medal at the World Championships, of course, comes from the “golden 80s” – bronze in Guayaquil in 1982. In 1985 they won gold at the FINA Cup in West Berlin, and they also have silver (Malibu Beach 1983) and bronze (Thessaloniki 1987) from those competitions.

The last medal Germany won in water polo was 17 years ago: bronze at the 2005 World League in Belgrade. 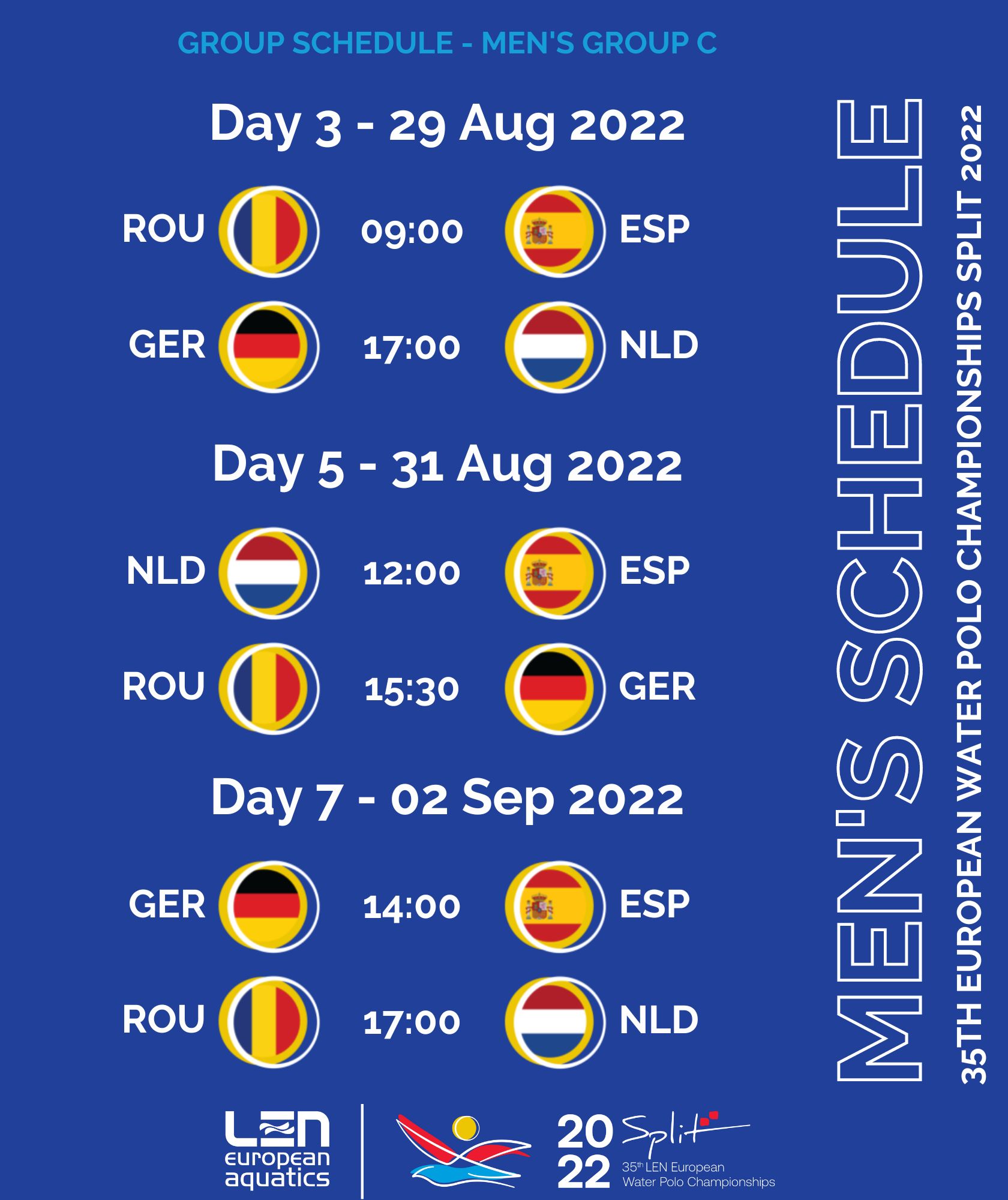