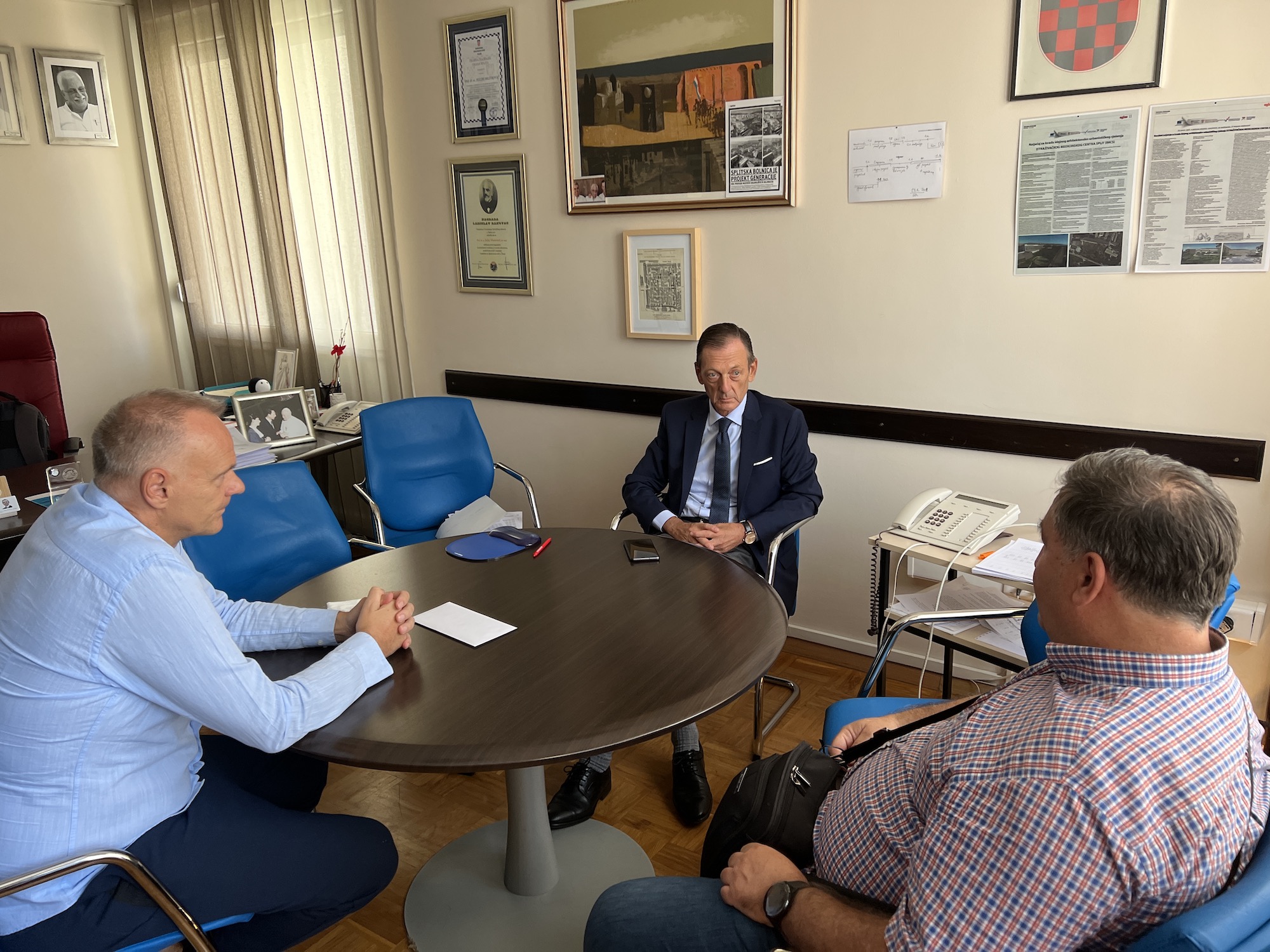 KBC Split the lifeblood of the European Water polo Championships

In the midst of the last preparations and good news ahead of the start of the European Water Polo Championship, another one arrives. The Croatian Water Polo Association, as one of the organizers of the competition, led by Renato Živković, Secretary General of HVS and Executive Director of EP, and Julije Meštrović, Director General of the Clinical Hospital Center in Split, with the presence of Dr. Dink Pivalica, reached an agreement that KBC Split be a health base for health care of all actors during the European Championship.

“The Croatian Water Polo Federation, the organizer of such an important competition as the European Championship, could not function well at all without this kind of help. KBC Split is an institution with which we have cooperated flawlessly for all these years in the context of all national team selections, including the younger ones. Whenever we had a problem, they would always do their job and we really thank them for that. Regarding the project of organizing the European Championship itself, on behalf of the Croatian Water Polo Federation, a big thank you to all the employees of KBC Split, especially to the director Julije Meštrović. We are convinced that, as before, you will be at our disposal during the next fifteen days“, said Renato Živković.

“As a citizen of Split, I am proud that we are the hosts of this European water polo championship, that our Croatian national team is there, for which we all strongly support and expect the best possible success from it. In the context of the championship, we all have to help and participate as much as possible. The Clinical Hospital Center Split was happy to respond to the possibility of being a health base for increasingly seriously ill or injured water polo players. I hope that this will not be necessary and that all the athletes will be healthy – come healthy and return home as such“, said Dr. Julije Meštrović.

In the Spaladium Arena, the final details are being completed, and with KBC Split “guarding our back” in terms of health, we believe that an unforgettable international sports event is ahead of us.