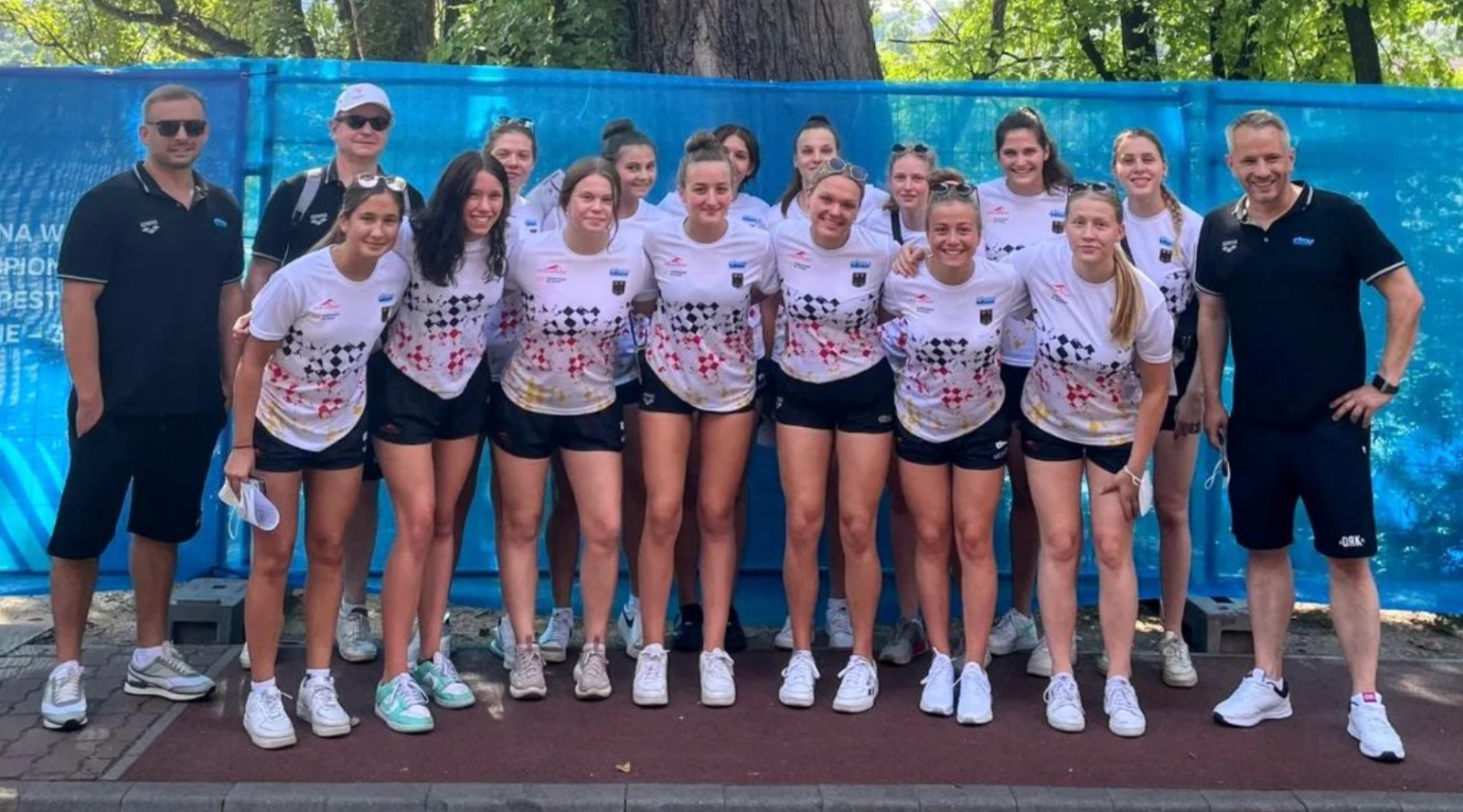 German women to compete after fundraiser

A successful fundraising appeal has allowed the German women’s team to confirm their place at the 2022 European Water Polo Championships in Split, Croatia.

The team, who won a bronze at the first Women’s European Championships in 1985, have struggled to reach the latter stages in more recent editions.

A lack of public funding has not helped their cause, but the current line-up and supporters managed to raise over 42,000 euros, enabling them to compete at the event in Split which will run from 27 August to 10 September.

“We would like to thank all supporters for their great commitment over the past few months and participating in the European Championship is a dream come true for the players,” stated national coach Sven Schulz.

“It is very important for the further development of our very young team that we can measure ourselves against the best teams on the continent.”