Only 4 national teams competed
Logically, the tournament was short because only 4 teams competed, namely – Hungary, Sweden, Germany, and Belgium. This was also the final ranking of the Championships. The competition system was league, i.e. ‘everyone against everyone’ or three rounds. The winner Hungary defeated Germany 8:1, Belgium 5:0, and Sweden 3:2.

2 days longer, and 8 more teams
The water polo tournament of the 2nd European Water Polo Championships was held in the Italian city of Bologna and had three times as many national teams as in 1926. No less than 12 teams came to Bologna, but the water polo tournament was still short and lasted only 5 days (31 August – 5 September).

first final
Since the tournament was played, the gold medal was decided in the final, where Hungary and France faced each other. Hungary was better and won 3:1. The bronze medal was won by Belgium, who was ahead of fourth-placed Sweden. They were followed by Germany, Austria, Czechoslovakia, Great Britain, Yugoslavia, Spain, the Netherlands, and Italy. 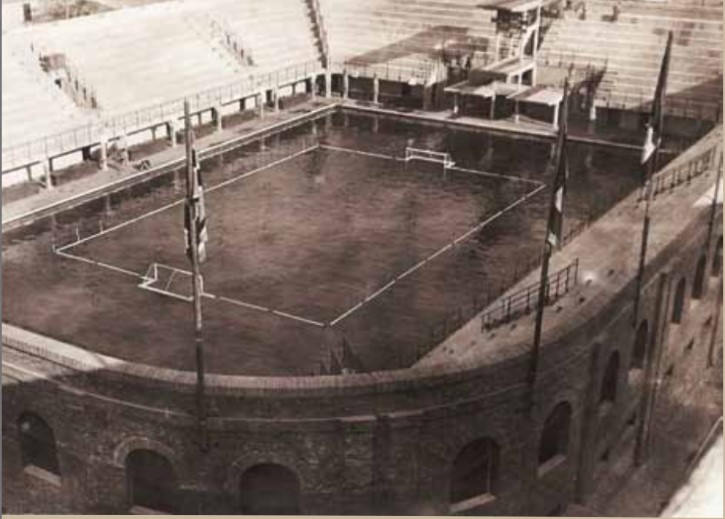