“Golden Goal” in the final
The so-called “Golden Goal” rule was introduced in water polo after the final of the World Aquatics Championships in Madrid, which was extended eight times. Thus, a rule was developed that, in case of a tie, extra time is played until the first team scores a goal. Therefore, this rule is also called the “Golden Goal”. In Bonn, the final was decided in this way for the first time, in which Germany defeated Yugoslavia (10:9) and ended the gold medal series of the Soviet Union. The bronze medal went to Italy.

The first Spanish final
Another water polo superpower accomplished something historic in Athens. Spain entered the final for the first time. Before Athens, Spain had won only one medal, a bronze in Rome in 1983. The bronze medal in Athens went to the team of the USSR. Another state that fell apart a little later. 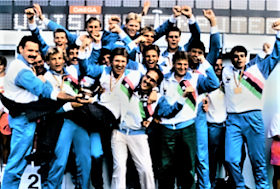 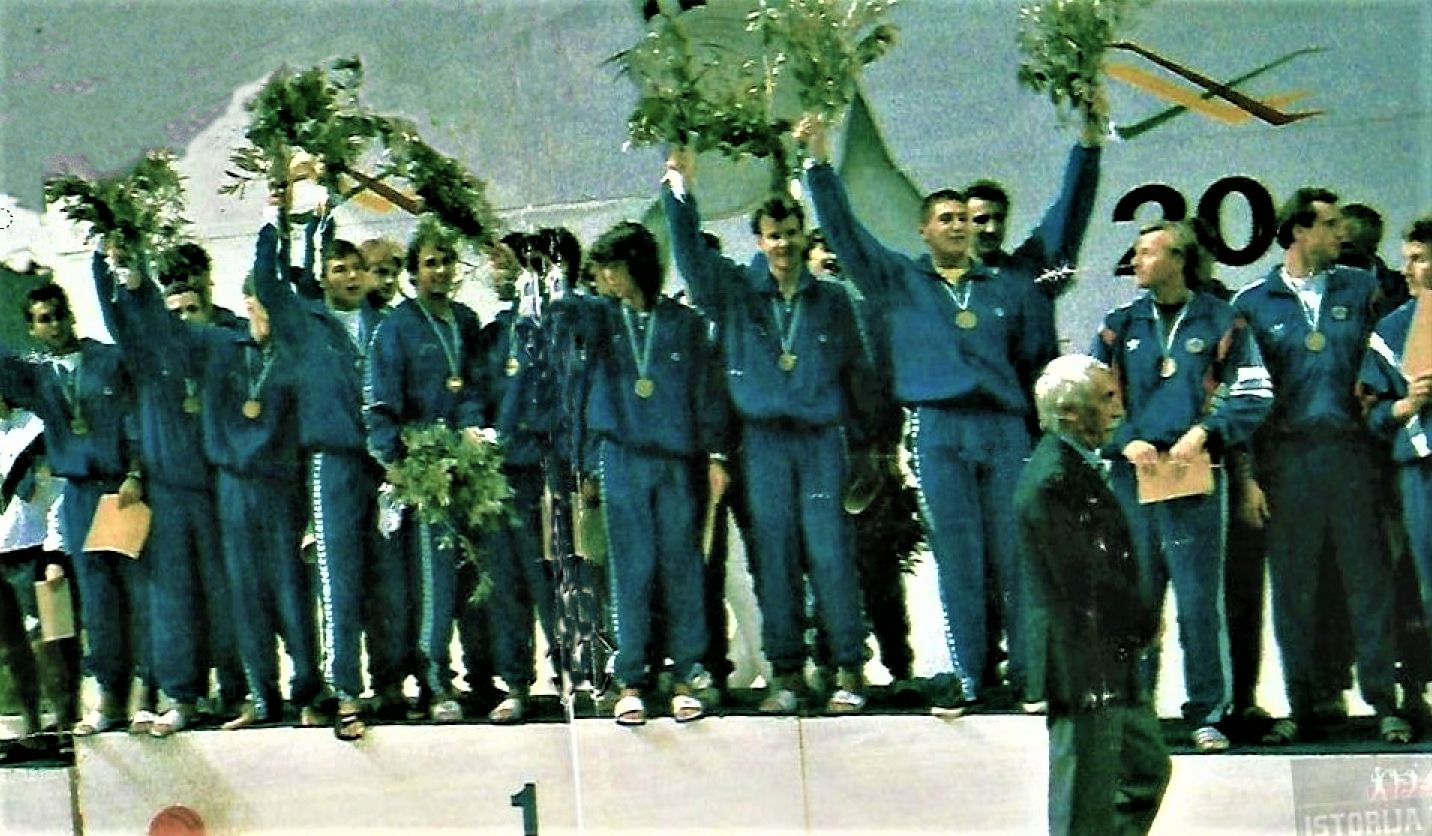