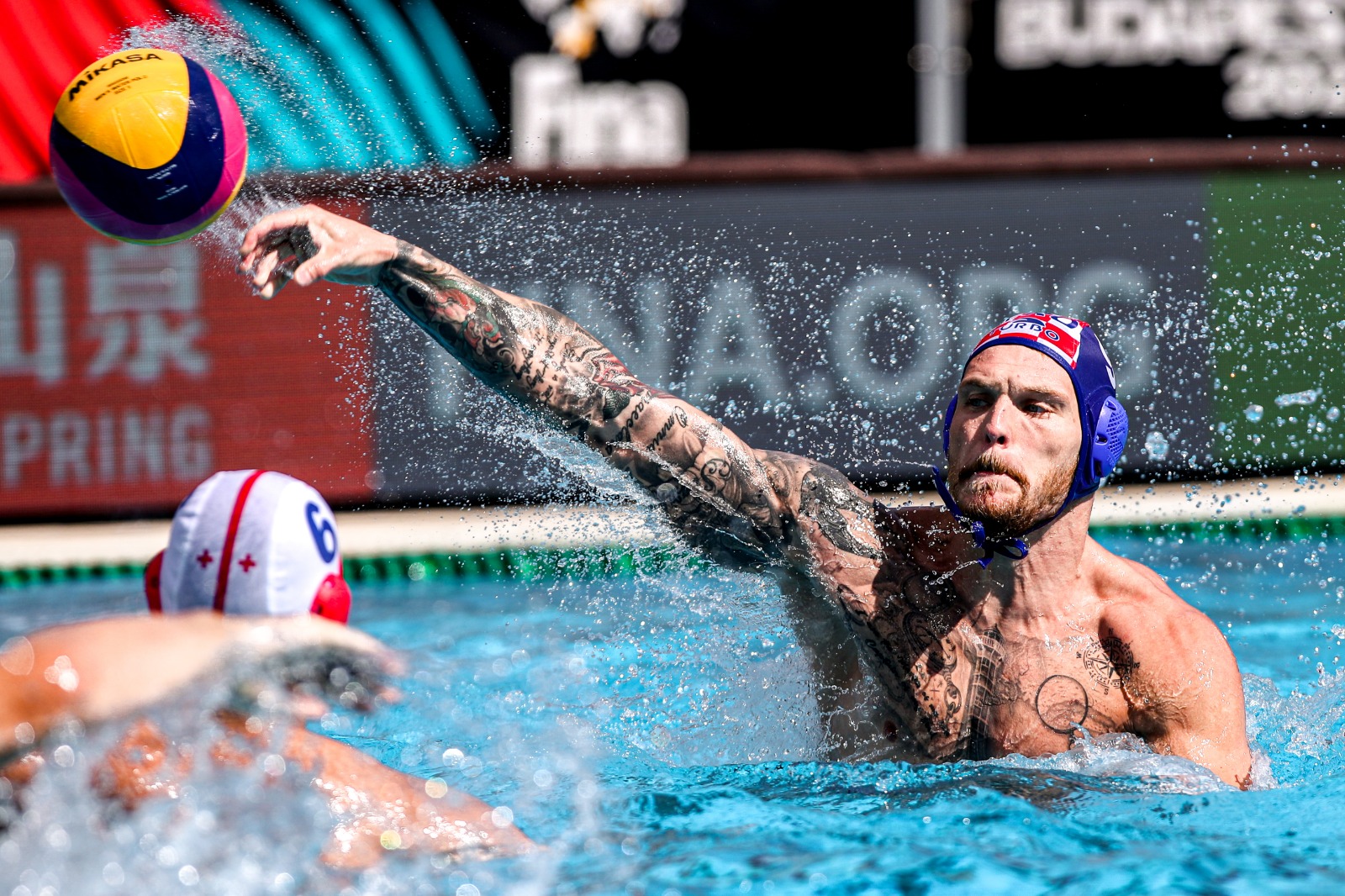 A Split story: “From us you can expect a hunger, passion from the first to the last second”

Spaladium Arena is counting down only one more week until the best European water polo players will “jump in”. Among them will be one of the leaders of the Barakudas, Split native Jerko Marinić Kragić. The child of the city under Marjan is 31, in his best playing years and is ready to show all the grandeur of his talent in the city where he grew up, learned to swim, and play water polo.

“It means a lot to me, it feels indescribable. There are not many athletes that can boast that in their lives they have played in such a big competition in their city, in their neighbourhood and I can’t wait for the beginning,” Jerko Marinić – Kragić began the story, he who has, step by step, patiently and slowly built the path to success. It was this that led him to realize his childhood dream. 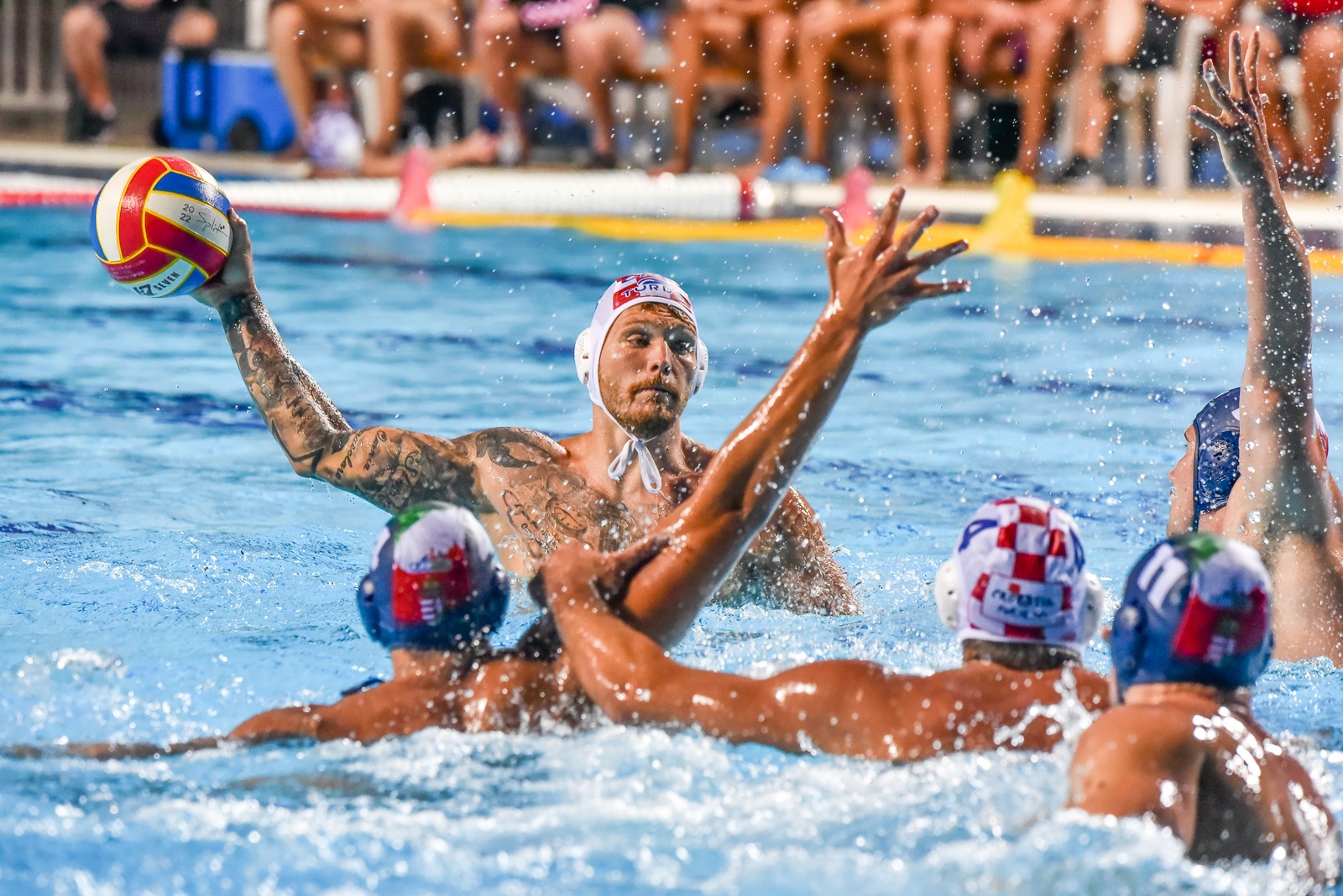 Playing for the national team in his favourite city is certainly one of the most beautiful moments of his rich career, which along with his origin club Mornar and the present Jadran, was marked by the Italian Posillipo and the Romanian Steaua. “From the younger categories, I was fortunate that we had successes, won championships, medals, both with the national team and with the club. Of course, not everything always went according to plan, There were ups and downs, but with the support of family and friends, and as they say this hard head, I think a lot of things have come together.”

All his life, Marinić Kragić has been connected to the Spaladium arena area, right next to which are the swimming pools that are his second home. He will soon “swim” in the Arena, where Croatia is expected to face three rivals in Group B: “The toughest opponent is Greece. This is a serious and high-quality team that has shown that it is deservedly at the top of world water polo. After them comes France, which systematically invests in water polo, one indication is that Vjekoslav Kobešćak, the coach of Jug, is among their staff. And Malta, a team that we must not underestimate, but in some order, I would say Greece, France, Malta.” 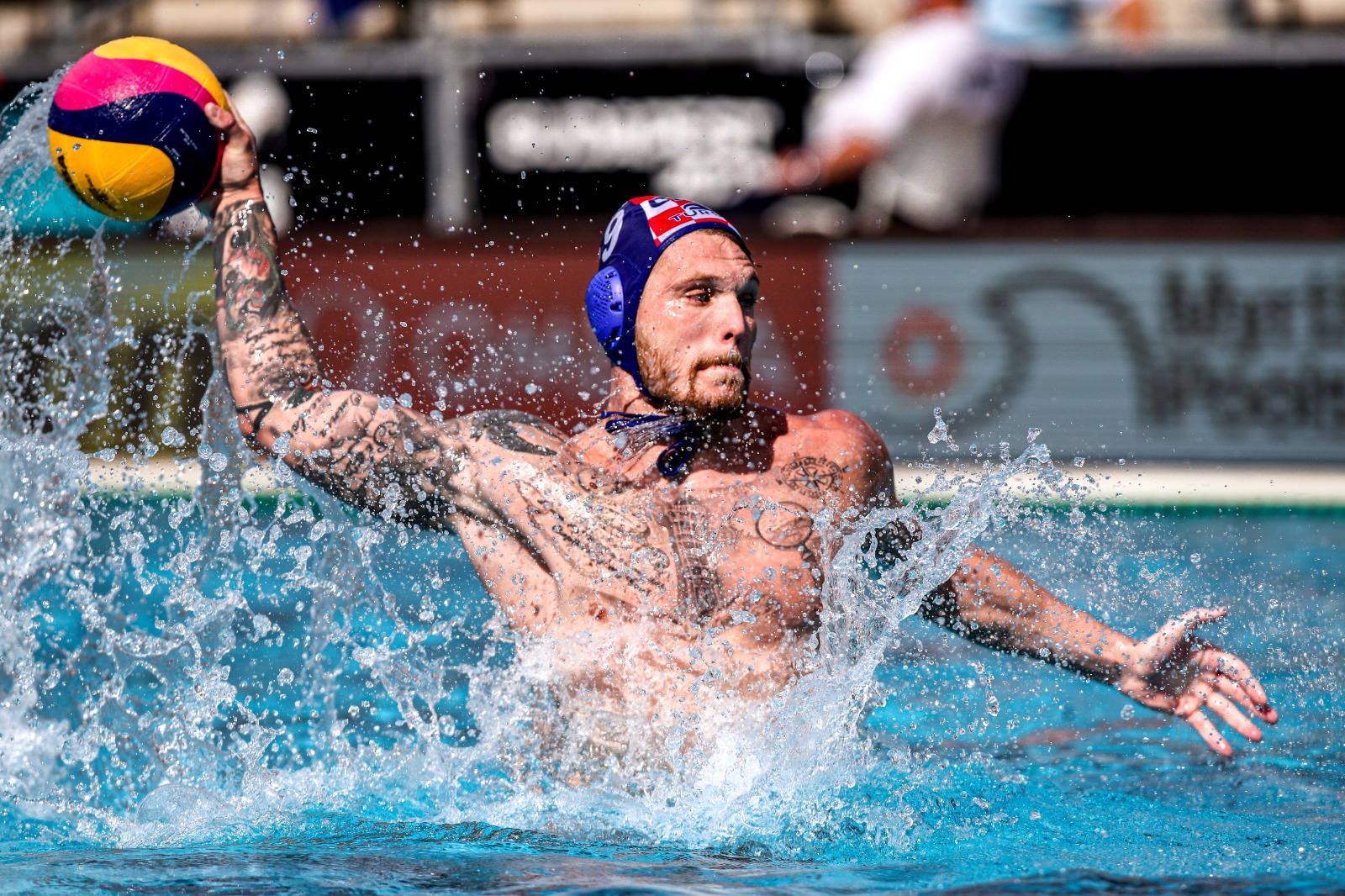 As the basis of this generation of Croatian water polo players who pleasantly surprised all fans of this sport at the recent World Championships in Budapest, Jere points out: “The greatest strength is definitely our unity, with the quality we possess and the atmosphere that is really great. I think we can really do a lot.”

Anxiously waiting for him and the entire national team to “jump” into Spaladium arena and show everything they know, Jerko Marinić Kragić says: “Split is said to be the most sportily city in the world, and it is known what kind of atmosphere the Split audience can make and I think that speaks volumes. You can expect a  hunger, passion from us, from the first to the last second, and with the support from the stands I am sure that we can do anything.” 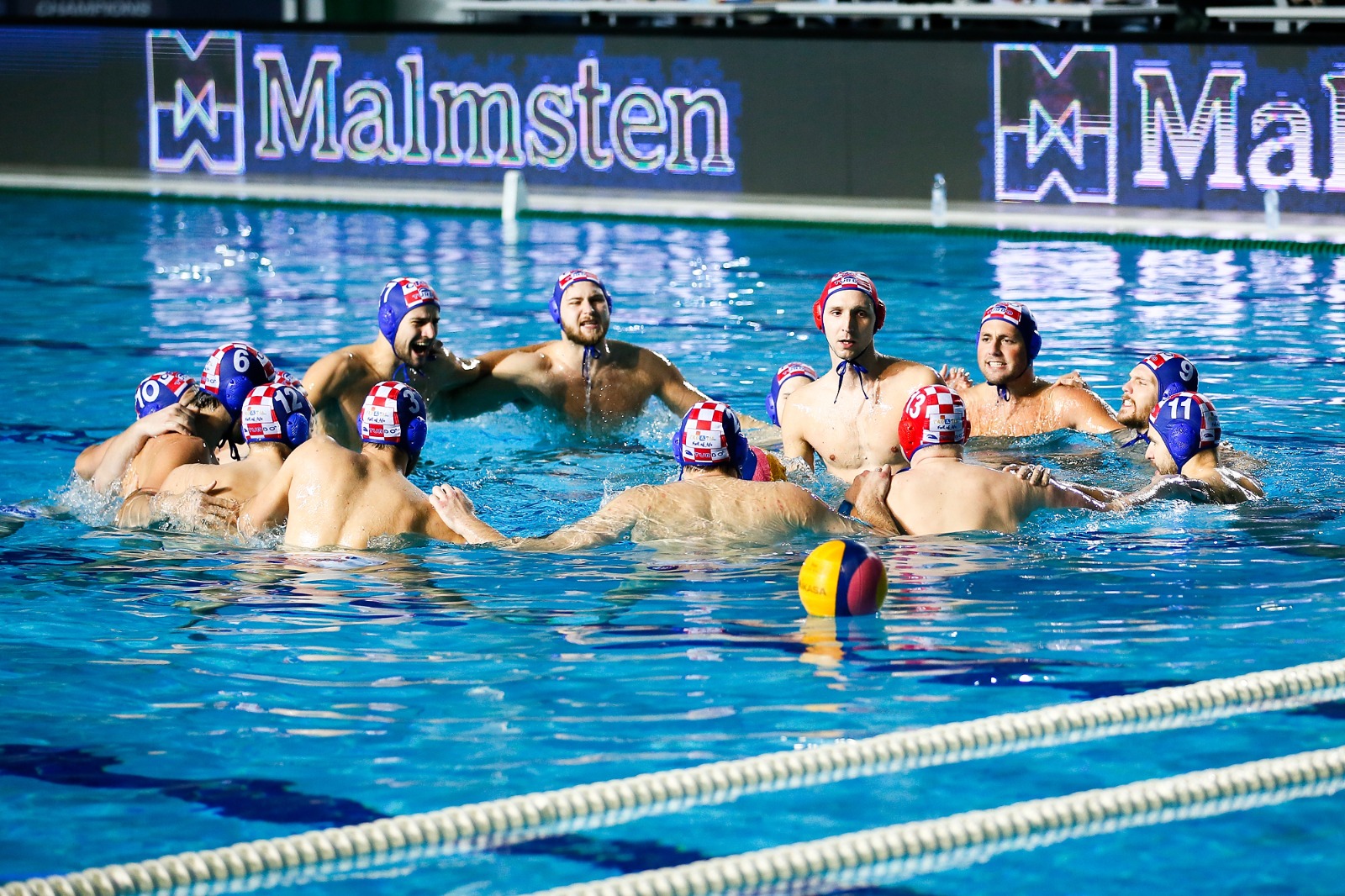